Partnering with a PBM that is aligned with your company goals is essential to achieving quality care at affordable costs, but knowing what to look for when selecting a PBM partner can be challenging. 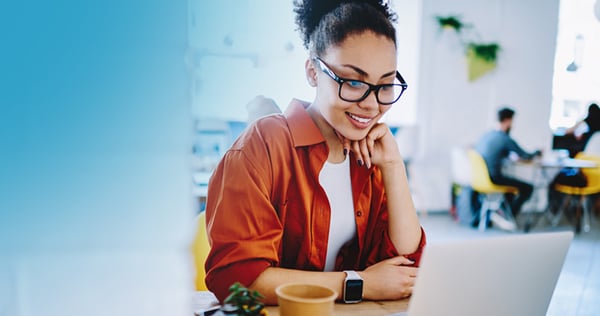 During a recent "The Conference Board" webinar, Navitus' Gary Hattendorf and Linde's Kristen Putnam broke down the best practices for evaluating PBMs and how transparency can benefit your organization.

"After years of frustration with the traditional model [PBM], we finally found the solution that we were looking for with Navitus. What was our impetus for change? So it really wasn't about the money. It was about having a trusted partner that does the right thing for us. The money certainly followed which I'll talk about later but that was secondary to having somebody that we felt aligned with."

Kristen explained that with their traditional PBM they were experiencing:

It was time for a change. Kristen and company knew they needed to find a consultant that understood the kind of PBM partner they were looking for. After a rigorous search, they found one they felt understood their requirements. The consultant suggested that they begin talking with PBMs that better suited their needs.

Navitus and Praxair met for a 2-hour meeting. Kristen said,

“During the discussions with Navitus in those two hours, we really felt that our interests were aligned. The formulary changes and the clinical edits and the transparency that we were really trying to get the traditional PBM to do, we found that was how Navitus worked naturally with all their clients. So we really felt a difference during that meeting and they just seemed so genuine and we felt that was the partner that we were looking for.”

The terms ‘transparent’ and ‘pass-through’ are often thrown around by PBMs, and this can be confusing to consumers. Kristen provided the characteristics to watch for when looking for a true transparent, 100% pass-through PBM:

Kristen also shared results of a recent, eye-opening analysis, where several areas were exposed as not being evaluated properly for pass-through PBMs, including:

Linde moved three plans over to Navitus, including Praxair, NuCO2 and Legacy Linde, and all three plans experienced significant savings. While pharmacy spend has fluctuated due to price inflation, Praxair maintained a trend below that, compared with the incumbent PBM for the last six years.

The results speak for themselves. Kristen said,

“We moved to Navitus to go with a true partner, the savings throughout the year, the years that have followed, it’s almost too good to be true, but it just comes with that interest alignment and true partnership.”